The Sunsetting of Cellular 3G & CDMA Networks and how it affects your security system communication network. 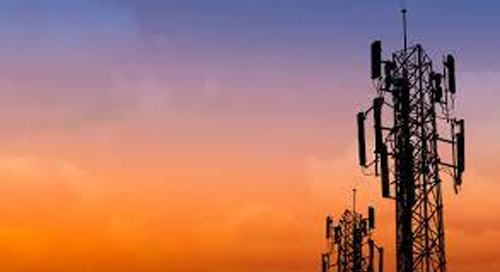 As technology progresses and we all expect more from our cell phones or pocket computers cellular companies, to keep up, continue to change technologies & towers, obsoleting the old to make room for the new. It’s called sunsetting. Sunsetting affects much more that you cell phone calls and texting friends and family it affects how system of all kinds communicate. These systems may include how your business or home security system communicates emergencies to your alarm provider or central station to keep you safe.

As reported and noted by the FCC on their web article major cellular service providers have announced their planned phaseout dates, which are as follows:

Cellphone technology is really a necessity for everything… including your burglar alarm system, home control system and security systems. When 3G & CDMA Networks are sunsetted, devices using those technologies can become slow to work, or suddenly won’t work at all – including not sending alarm and other important safety signals.

The answer to this issue is essentially a forced upgrade of your alarm systems communications tool, kind of like a new cell phone for your security system to use in the event there is an event to communicate to your central station so they can dispatch the authorities or let you know.

Security Supply keeps several in stock typically and in anticipation of the timing noted above we currently have thousands in stock and ready to ship to your provider or you if you are an alarm contractor or installer, contact us today with your needs.